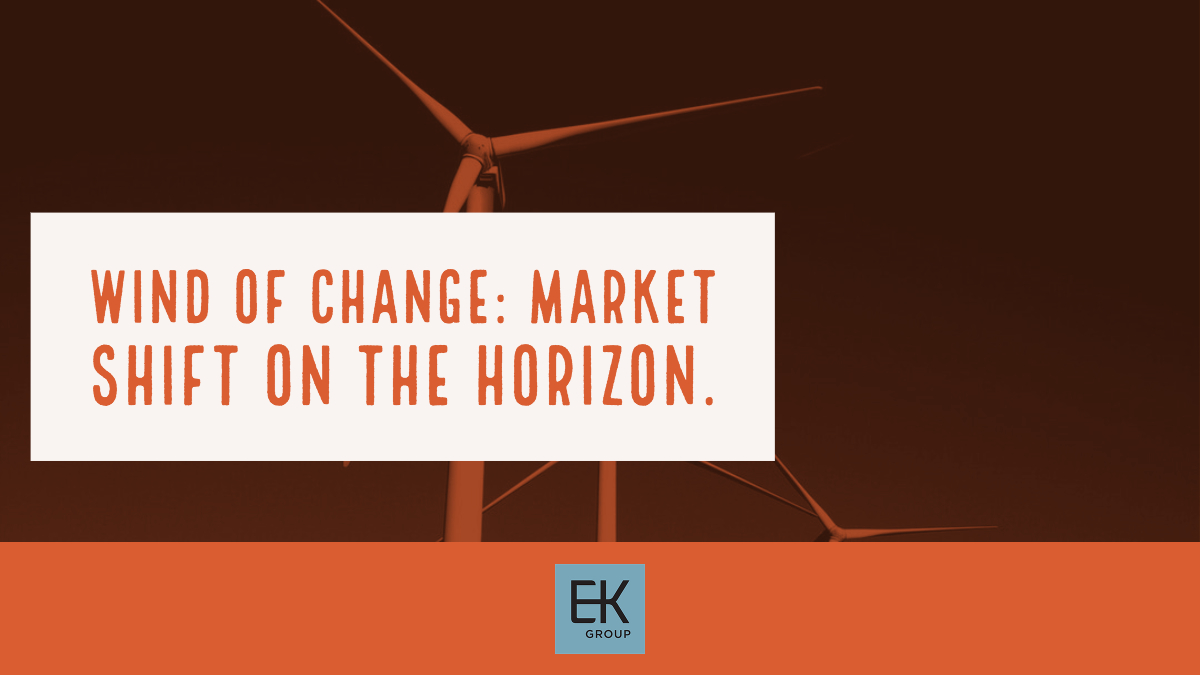 Seattle’s last ten years witnessed what may be remembered as its juggernaut real estate decade, marked by year-over-year price increases often in the double-figures. For property owners, this market was a windfall. But for many home homebuyers it has been dispiriting.

But change may be coming: You may have noticed a higher number of houses for sale this month, more price reductions, and a longer market time. Do these trends reflect a seasonal summer slowdown? Or might we have reached the peak of a real estate cycle? While the jury still out, these shifts have caught our attention. 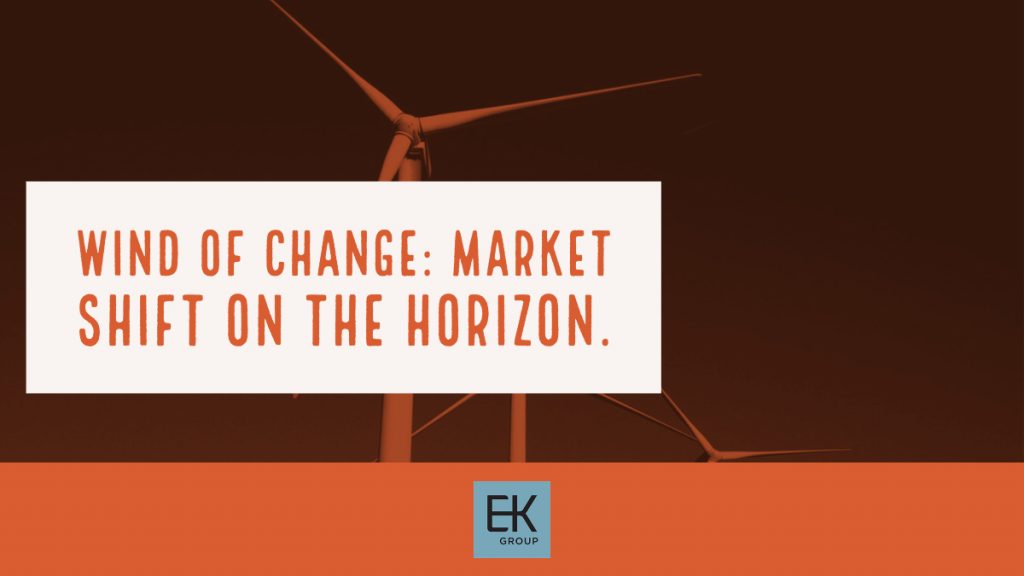 Seattle real estate historically moves in 10-year cycles, so a shift toward equilibrium is logical, expected and probably healthy for long-term stability. EK clients as well as our colleague-brokers visiting from historically more costly markets (such as New York and San Francisco) have remarked recently Seattle property prices are “high.” Other markets nationally (Los Angeles, for one) and globally (Japan) have seen their highly appreciating markets recalibrate in the last eight months. As the cost of entry for home ownership in Seattle’s most conveniently located neighborhoods now exceeding $1M, a slowdown seems inevitable.

Over the last three years, dozens of our clients—mostly Baby Boomers—have pulled up stakes; selling their historically-highly valued Seattle home to move out of the area. Some have purchased small downtown condos to maintain a local foothold. Others have moved away altogether, remarking that while Seattle is now a world class city, it has also become a place they no longer recognize, one marked by traffic congestion, fractious urban politics, and increasing levels of homelessness. Most are looking forward to living in sunnier places with less complicated lifestyles: In Eastern Washington, Southern California, and even Panama.  Young working families are often selling their first Seattle house and buying a new one for less, but in locations like Shoreline, often near future light rail stations. This trend may increase Seattle inventory and ultimately slow price appreciation.

In 2016, economists projected that “secondary markets” (those outside the nation’s urban hubs) would outperform major cities. This prediction is being realized. Our younger clients—particularly those NOT employed in the lucrative technology fields—increasingly ask us to show them homes outside of Seattle in places like Tacoma. There, they discover “half price housing,” as well as an urban scene with less traffic. On a corporate level, Amazon’s decision to open headquarters beyond Seattle may also reflect this tendency.  This trend may increase Seattle inventory and soften slow appreciation rates. For historically more affordable areas like Burien, Renton, Tacoma, Bremerton and Everett, it is already having the opposite effect.

Whether Seattle’s increasingly real estate inventory reflects a historical ten-year appreciation cycle remains to be seen. But we’ve noticed trends which could indicate this is the case. Whether you are a home buyer, seller, savvy investor or home owner, periods of change bring new risks and rewards. Please contact us if you would like to review your current position and explore options.

Next month, we will explore trends in apartment and condominium construction that may be contributing to structural changes in Seattle’s real estate market.

Related Articles
Blog Determining the value of an investment property Written by Edward Krigsman Oftentimes we’re asked the question, how do you determine the value of an investment property? There are several ways to do it, and different approaches work best for different properties. For smaller duplexes, and fourplexes often times a quick and dirty way to discuss the value is to look at a […]
Blog Cooling of the Seattle apartment market Written by Edward Krigsman A decade of limited supply of rental units and heightened demand due to strong local employment caused a dramatic increase in Seattle’s rent rates. They surged nearly 70% over the past decade, nearly 8 times the national average. During this period, apartment developers responded by constructing new apartment units. The past […]
Blog Pacific Northwest Regionalism The Södergren Studio House is a classic example of a form of modernist architecture called Northwest Regionalism.  This architecture evolved between the 1930's and the 1970's–largely thanks to the University of Washington and what became it's School of Architecture. The architects associated with this time period in Northwest Regionalism showcased the Pacific Northwest’s natural materials, such as wood, […]