Creating Parks for the Public Good: The Seattle Commons Experience 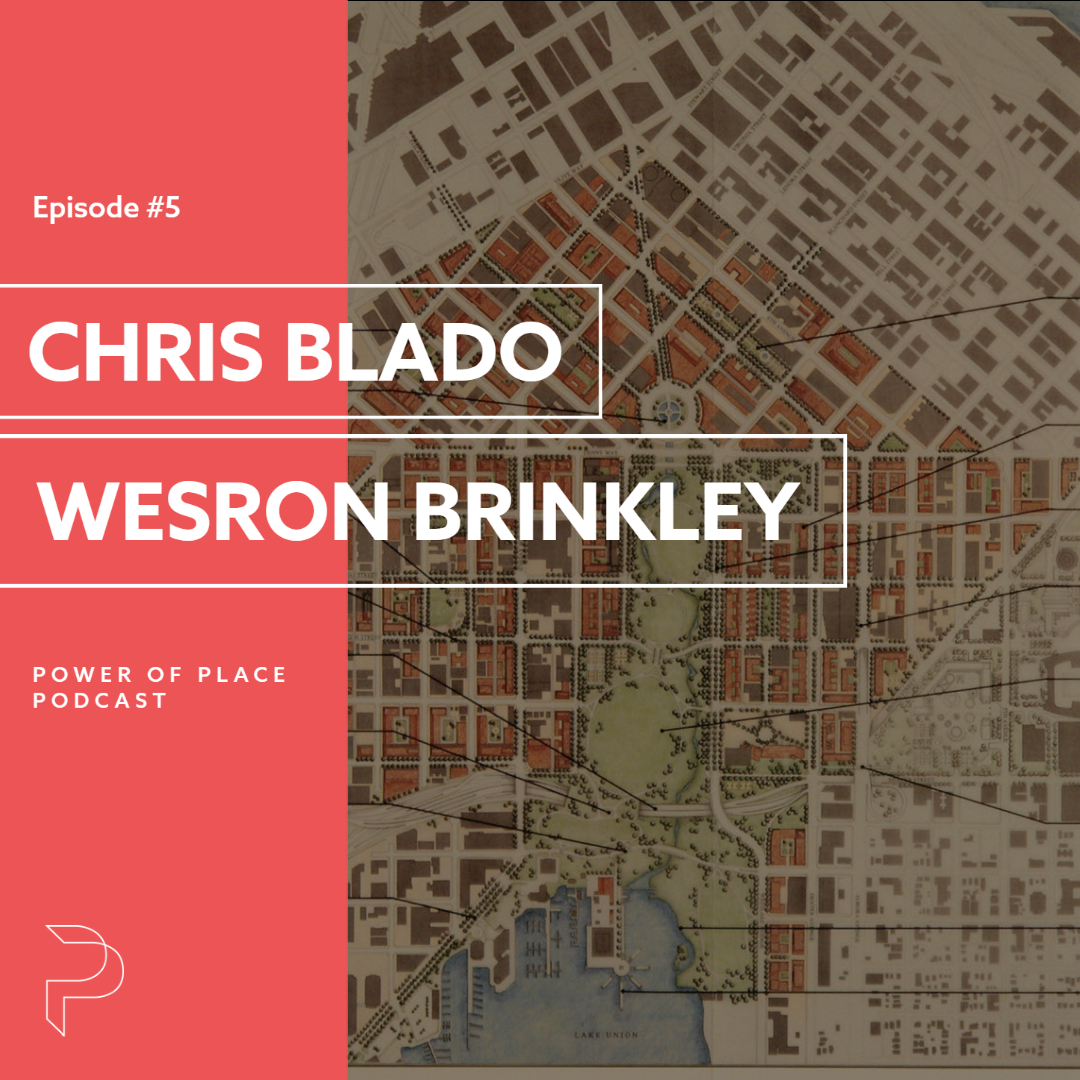 Do you remember the Seattle Commons project, the colossal park north of downtown Seattle that never happened? In this episode we will travel back in time and look at a segment of our civic history and how one decision could have seriously altered the transformation of our city. We are joined by Atlas Obscura Society Seattle Field Agents Christopher Blado and Weston Brinkley who will transport us to Seattle’s recent past, to explore the Seattle Commons project, the city’s historic opportunity to design what was touted as Seattle’s equivalent of New York’s Central Park on the southern shores of Lake Union.

Put on your virtual hiking boots as we blaze trails through history, swamps and wetlands in the next hour.

Click on the map to enlarge the proposed Seattle Commons we have talked about during the show. 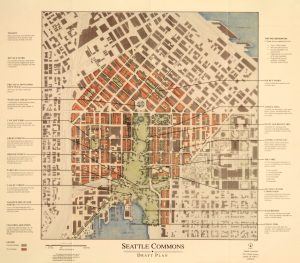 Seattle’s Central Park: What Could Have Been

Atlas Obscura Society Seattle Field Agents Christopher Blado and Weston Brinkley are planning a walking tour of the Seattle Commons Project for those who are interested in exploring an alternate history. We will be posting the dates of this upcoming tour on our social media channels and in EK News as well, so check them periodically.