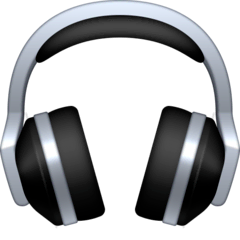 Join us in this episode for a conversation with Stephanie Lile, director of Gig Harbor’s Harbor History Museum, together with the Museum’s shipwright Riley Hall.

They chronicle their community’s historic working waterfront for more than a century by sharing stories embedded in the museum’s collection of over 20,000 objects, images & ephemera. These objects include the Shenandoah, a 65-foot-long purse skeiner whose restoration is a work in progress overseen by Riley. The museum also houses relics of the ill-fated Narrow’s Bridge, together with the first production model of the Thunderbird, a sailboat-cruiser by Seattle-based yacht designer Ben Seaborn and a classic of mid-century PNW design. It was created at Gig Harbor’s historic Eddon Boatyard in 1957 after the Douglas Fir Plywood Association challenged boatbuilders and designers to create vessel entirely of plywood.

Tune in to hear these and other stories of Gig Harbor’s boatbuilding cultures—indigenous and immigrant—from those whose mission it is to preserve and share them.

“Many people come to the museum to try to find out ‘well, what’s the story of this place.’ But there are some unique characteristics about Gig Harbor that many people are not aware of: They see them; they intrinsically feel them; but until you begin to dig into those stories, you don’t really know the significance of that site.” 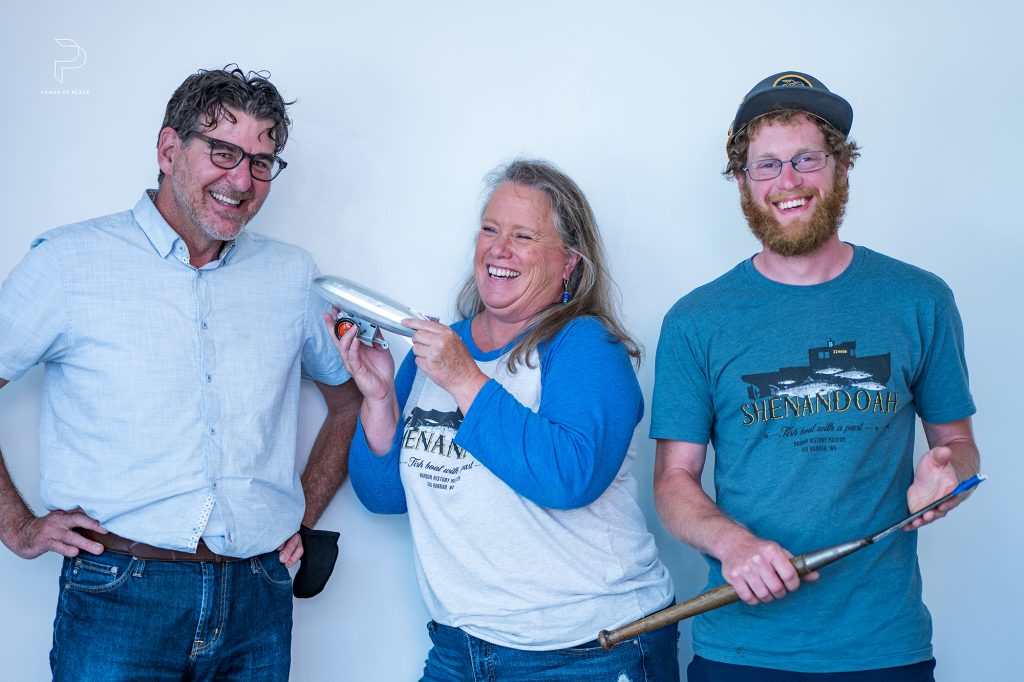 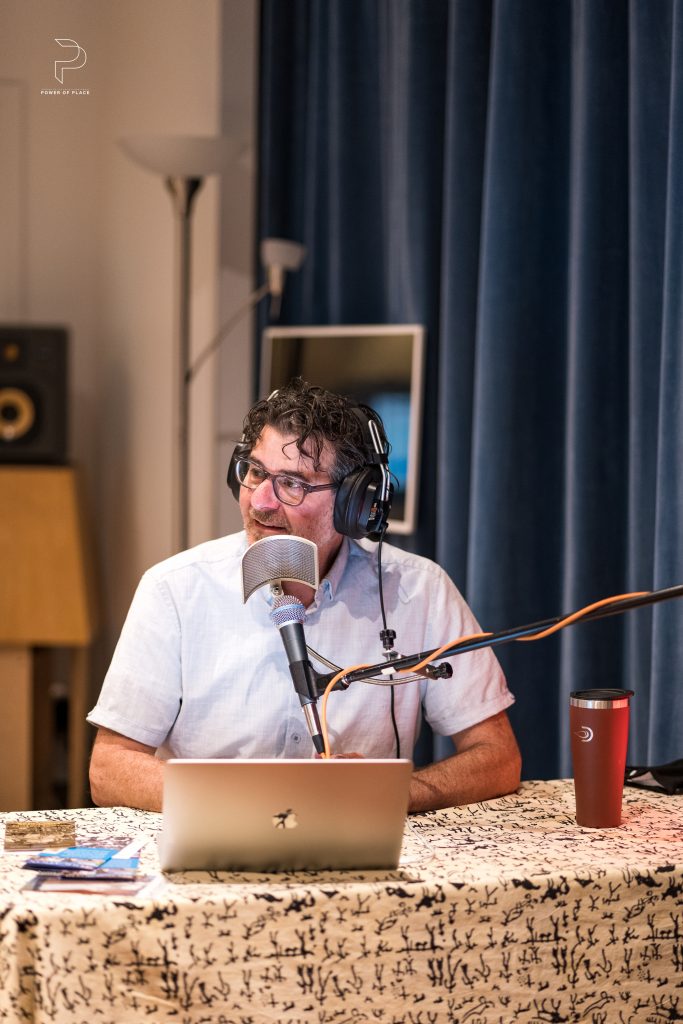 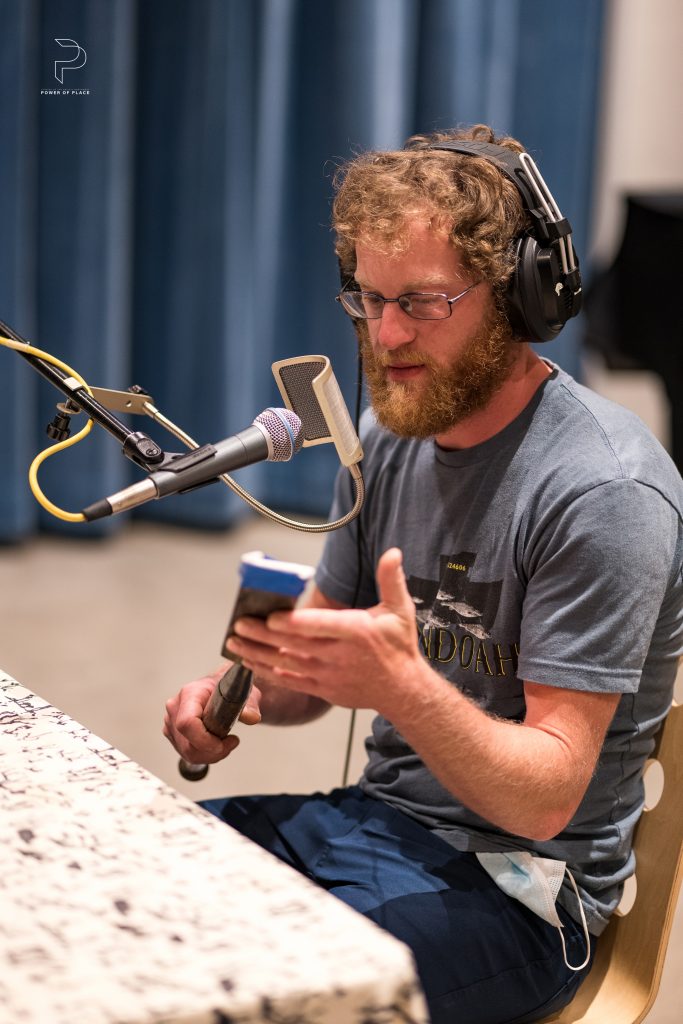 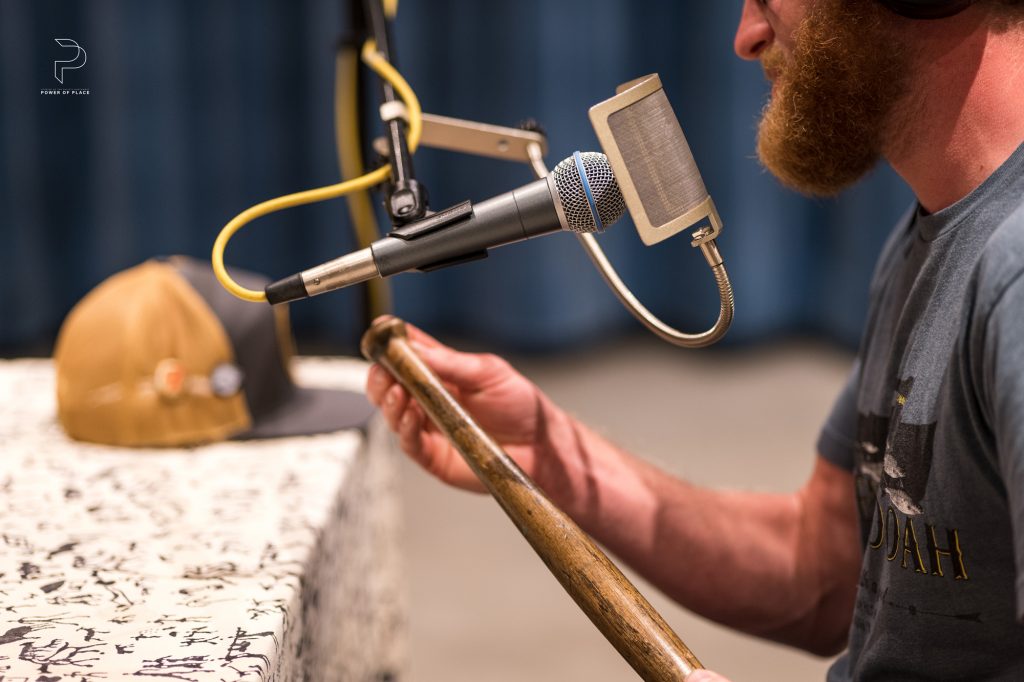 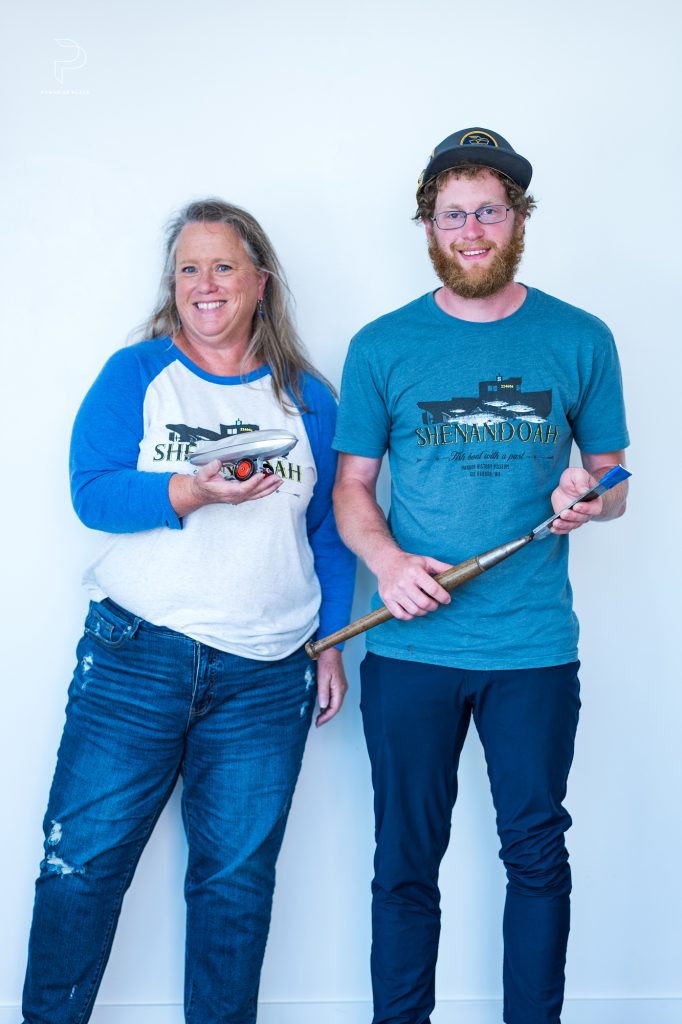