The Södergren Studio House is a classic example of a form of modernist architecture called Northwest Regionalism.

This architecture evolved between the 1930's and the 1970's–largely thanks to the University of Washington and what became it's School of Architecture. The architects associated with this time period in Northwest Regionalism showcased the Pacific Northwest’s natural materials, such as wood, and rethought the traditional placement of buildings to accentuate the relationship between the architecture and the natural setting, often with trees and terraces. 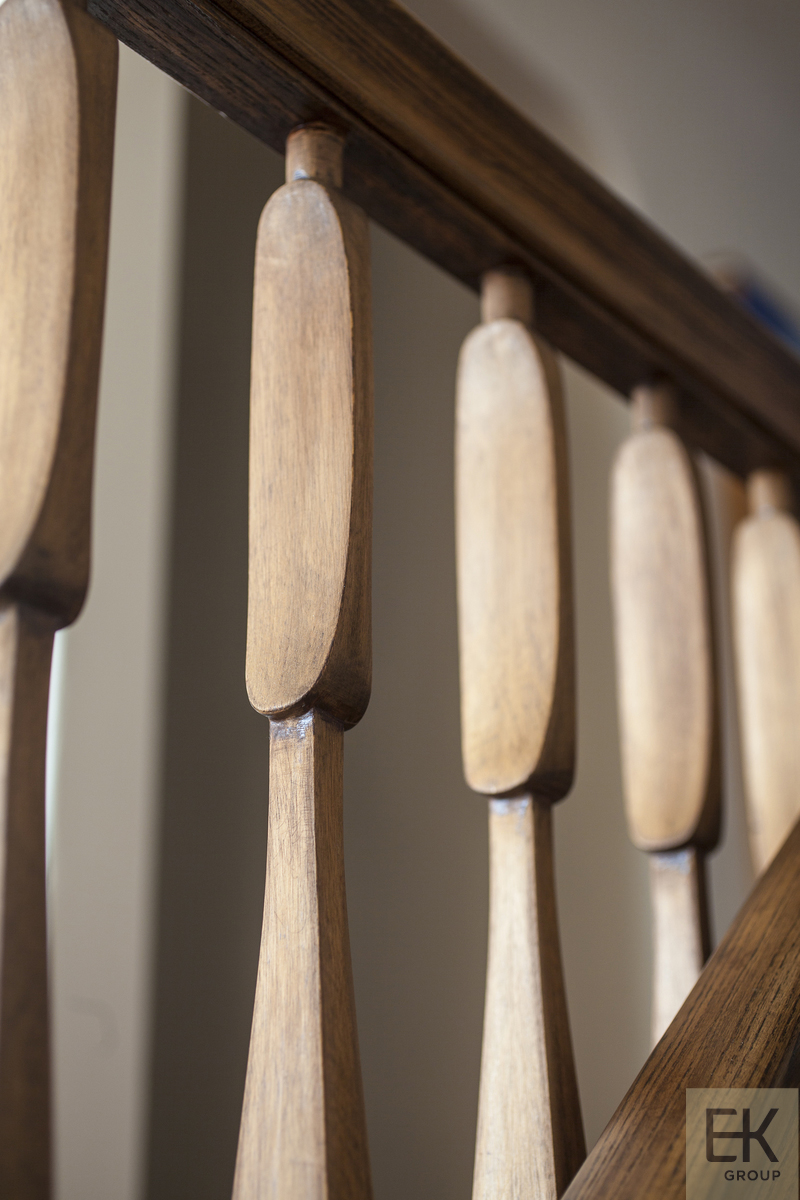 Northwest Regionalism expressed the Pacific Northwest's natural materials such as wood, and re-thought the placement of buildings to showcase its relationship between the natural setting, often with trees and terraces.  Regionalists include many architectural craftsman–artists who coordinated with architects to create furnishings, mosaic, sculpture, fountains, murals and other elements as architectural elements. Pacific Northwest Regionalist architectural craftsmen included, in addition to Södergren, George Tsutakawa, Norman Warsinske, Glen Alps, Everett Dupin, Robert Sperry and James Bartell.

For these designers, the use of locally harvested wood, stone and other natural materials became a key differentiator between their work and the work of their contemporaries in other parts of the United Sates. Responding to the local context of forest, views and rain, these architects developed a regional style known for its elegant  structural expression…wood being the medium. These buildings were smaller in scale (wood not being suitable for larger commercial projects), featured pitched roofs, large expanses of glass for views and openness, and reached out to incorporate the landscape, often very dramatically. This love of wood and other natural materials creates an obvious reference to Japanese aesthetics, especially Japanese vernacular architecture.

The Södergren Studio house's embrace of Northwest Regionalism can be found in the large, extensive eaves, the craftsman-inspired corbels–a tip of the hat perhaps to original beach cottage which Anderson and Södergren discovered together and then redesigned. The archway theme – perhaps a tip of the hat to the New Formalism inspiring local municipal buildings such as The Pacific Science Center. But it is the extensive use of wood, the deep eaves, the wall of glass embracing Lake Washington, the heavy, protruding decks all furnished with pickets inspried by boat oars–echoed inside by a diminuive version of the same design–all wroght from the hand of Södergren's studio.
To learn more about Pacific Northwest Regionalism in architecture, you may enjoy these titles:

To learn more about the Sodergren Studio House, visit: SodergrenStudioHouse.com