Windermere: What’s in a name? 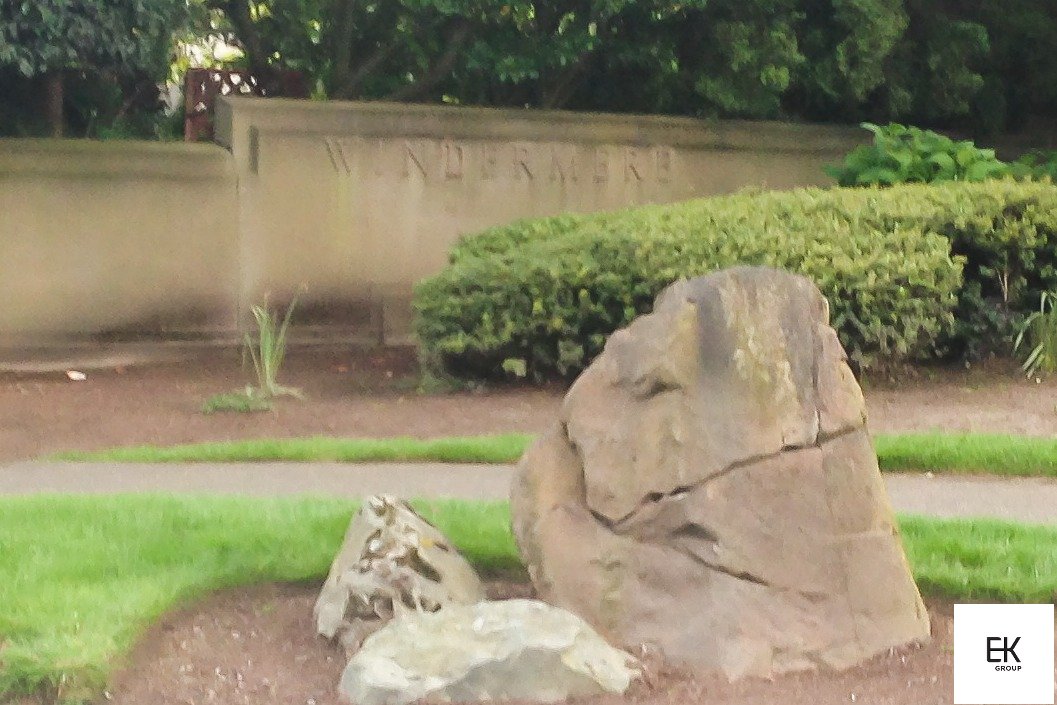 Do you know where the name “Windermere” originates?  Windermere is actually the name of Old England’s largest lake. The name is Scandinavian for “Vinandr’ “Mere; Vindandr – a family’s name, and Mere  which translates as “lake” or “pool.”

The 10.5 mile, 219 foot deep Windermere Lake is located in the Lake District National Park of  England, and is a popular destination among the English.  It is also reputed the lake is home to a monster named Bownessie.

While ancient English men (and monsters) may have once populated the Windermere site, the namesake is now known for its celebrity sightings.  Did you know that Tiger Woods bought his very first home in Windermere – Windermere, Florida – that is? Located in the exclusive Isleworth Community, Tiger’s old home was just a hop and a skip away from the driving range.  No wonder the current owner of this slice of real estate is another golfer, Bubba Watson, who moved his family to Isleworth from Bagdad – Bagdad, Florida – that is.

The good old European continent not only gave us city names, it also gave us Lady Windermere.  Oscar Wilde, one of Ireland’s most popular playwrights set out to irritate 19th century Victorian society with his play, Lady Windermere’s Fan.  Wilde’s comedy bitingly satirizes the morals of society providing additional color and context to our little Windermere of the Pacific Northwest.

In 1910 Seattle annexed the land later to be known as Windermere; the year Howard Taft threw out the first baseball on opening day for the Washington Senators.  Roller-blading today along the Burke-Gilman trail – you might find it hard to imagine this thriving suburb once offered fertile ground to City’s first non-Native farmers. Farming may not have proved this land’s most attractive activity: By the 1940’s real estate develoment transformed the farmlands into Seattle’s well-known waterfront enclave; marked by concrete portals fashioned in the art deco style and capped by handsome art-glass lanterns. Lakefront neighborhood of Laurelhurst next door was also developed in this era.

Not much changed at all here until 1972, when John W. Jacobi, recently retired from the banking industry, founded Windermere Real Estate after purchasing an eight-agent office near the charming waterfront neighborhood.  To this day, this small office serves as the company headquarters for over 300 offices.  The Windermere Real Estate Company proudly sponsors the Windermere Cup – an annual international rowing regatta located at the “Montlake Cut” – it marks Opening Day of Seattle’s boating season.  This year’s event was known for gusty weather. One of the 40,000 Cup spectators was overheard commenting the event should be re-named—at least for the day—“Windy-Mere.” 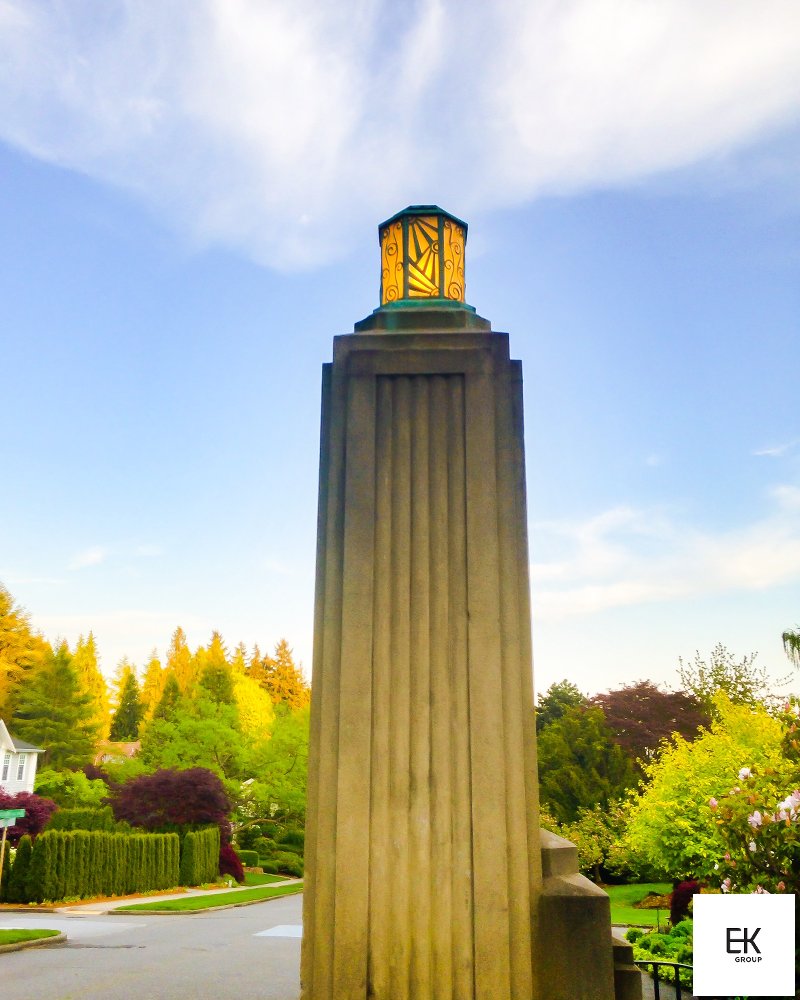 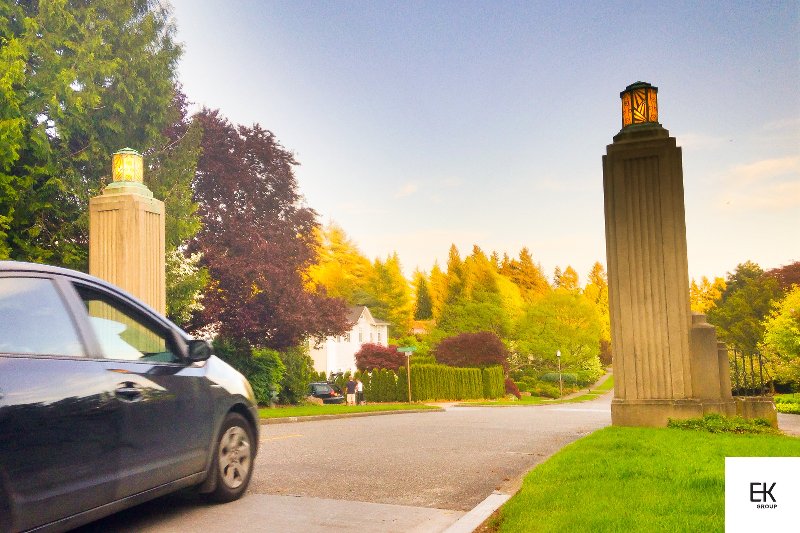 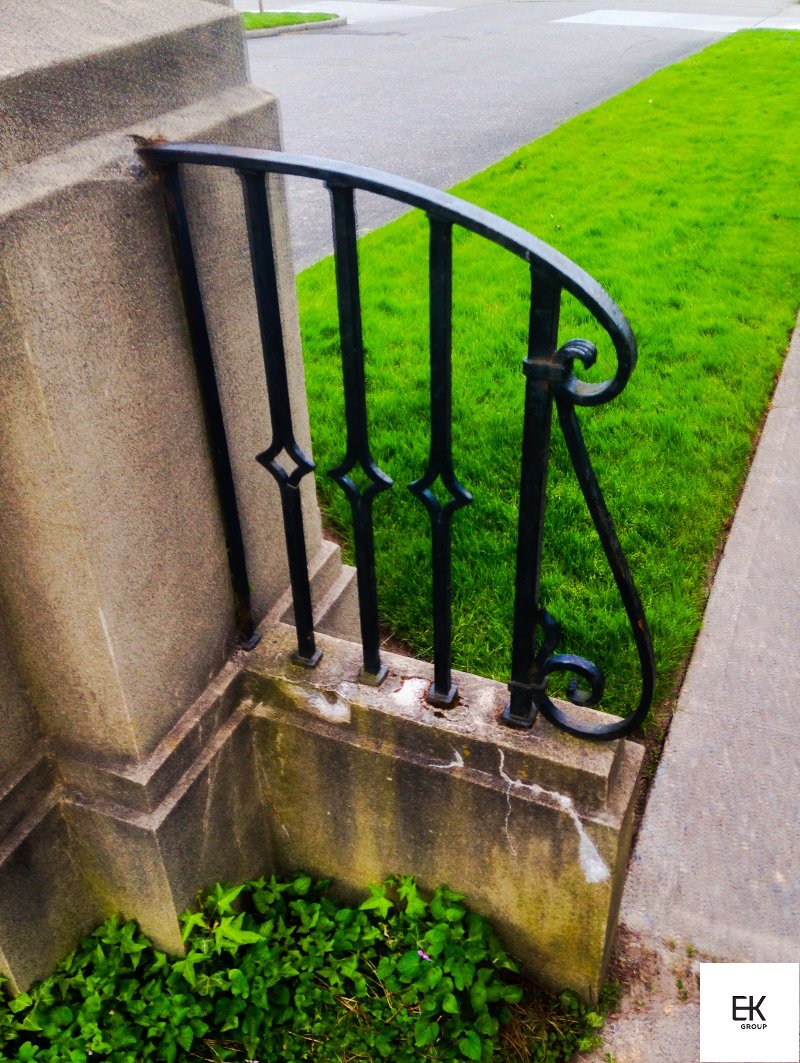